Ava Trades: analysis of the broker 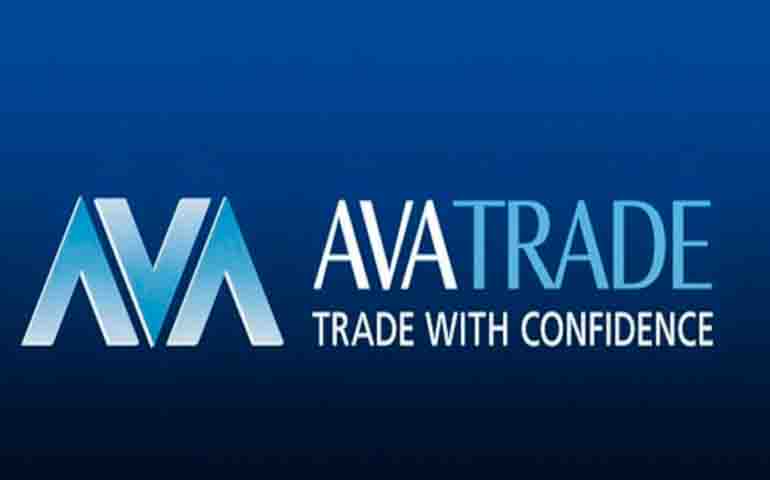 The company dates back to the year 2000. It is a foreign broker who entered the CIS market in a period that was practically not regulated by law. The head office of Ava Trade is located in Ireland. Strangely enough, this fact was very effective for customers who decided that the Irish have their say.

The closest consideration of this issue immediately leads to some company Ava FX. It turns out that Ava Trade previously worked under this brand. And immediately the question arises - why change only part of the brand?

If the company has come to a deadlock because it was originally positioned as a fraudster, it does not make sense to replace the second half of the name, but not the site, the trading terminal and other attributes that clearly indicate the origin.

If there was a rebranding or newly introduced legal requirements, it is not at all clear how the fraudsters managed to resist such checks.

Anyway, the company until recently actively promoted itself, as a foreign broker with all the ensuing motivating moments. The main feature that was exhibited at the show, besides Irish origin was its own terminal. Yes, many forex companies implement their own trading platforms to further bind customers to themselves, as well as selling them strategies and indicators that work exclusively and their systems. In the era of information freedom, such a proposal became a big problem for the broker, since MT4 became the standard in trading and few people are ready to move from it to new platforms.

The terminal looks completely unpresentable. Moreover, there are constant complaints from clients that in the periods of increased volatility the spreads expand several times. This is despite the fact that in the agreement there is nothing concrete about this.

As you can see, the customer complains that his funds are blocked, and scammers from Ava Trade categorically refuse to pay them without an adequate explanation of the reasons.

Among the reviewed reviews on various sites relating to forex, the activities of Ava Trade are 100% consistent with the concept of "kitchen" in trading. This is the hang-up of the terminal, and expansion of the spread and the cancellation of trading orders, fraud with bonus offers, unfulfilled payments.

On the Ava Trade website, there is a documentation of the risks, written according to the standard for the scam template.

The conclusion that can be drawn from this screen is that the company does not bear any responsibility for the reliability of the information being placed, for the quality of the services provided, and so on. The customer automatically subscribes to the fact that he takes all the risks without rest and the company will not have any claims.

The second discrepancy is conspicuous when you are studying licenses and the Ava Trade location. Among the documents, it was possible to find a reference to the fact that the company's activities are regulated by the government of Ireland, therefore some of the trading conditions are not profitable for traders, in comparison with competitors, but for that the whole country is the guarantor of trading safety.

On the official website of the company, AVATrade.com managed to collect the following information: Ava Trade is registered in the British Virgin Islands and has an offshore license for brokerage activities.