'Buy by rumors, sell by facts.' What does it mean on market? 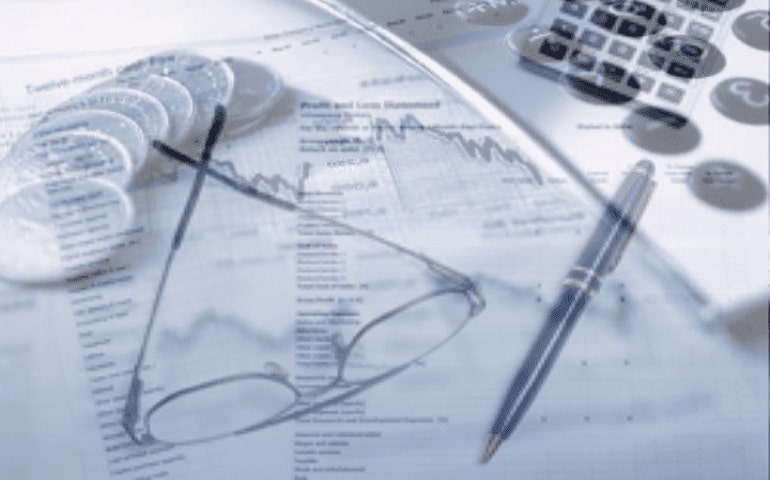 A rather interesting topic, especially from the point of view of technical analysis. The fact is that for the first time Charles Dow spoke about analysis using only a graph 2 centuries ago. In fact, all of today's technical analysis is built on his theory.

The main postulate of technical analysis is that price considers everything. Any news (negative or positive), any statement by well-known economists and politicians, future data on Apple's indicators, everything is already included in the price.

Hence the answer to the question, if somewhere some rumors are heard about an asset, this information is already laid down in the price. If these rumors are positive, the price will rise up, but not immediately with a huge candle, but gradually, waiting for the news. When the news comes out, the asset is more likely to rush up, at that moment it is already necessary to sell it, since the news is already included in the price.

Take a look, for example, on the movement of bitcoin in the 3-4 quarter of 2017. I think everyone remembers this hype. But how did it all begin? Of course, there are fundamental factors and a speculative component, but the main movement came after rumors that Wall Street became interested in the asset and introduced bitcoin futures. Moreover, it is immediately worth noting that futures are not deliverable, that is, they are simply bets on the future price of an asset. Futures have no effect on the market, but nevertheless the news itself prompted such a stir, on every corner you could see the news "Wall Street will pour millions of dollars into bitcoin." I think everyone knows what happened next.

I would also like to note the phases of the market, which according to the Dow theory are only 3:

In many sources, the names, the number of phases may differ, but the essence is always the same:

During the first phase, large capital enters the market, which saw the potential in this asset. The chart at this time takes a horizontal form (located in flat).

During the second phase, amateur investors and professional traders enter. It is at this stage that various kinds of rumors appear about this asset and the price begins to climb up. It is at this moment that you need to buy.

During the third phase, news comes out and the price shoots up. There is a stir, all the media are shouting about a new paradigm, and at this time, large capital leaves the market with a profit, selling the asset to hamsters who dream of eternal growth.

During rumors, the price rises, so you need to connect to the main wave and buy. At the time of the news release, the price shoots as high as possible, it is in this case that all hamsters and eternal investors buy, and smart large players exit the market profitably.