China, dollar and coronavirus spoil the mood in commodity markets 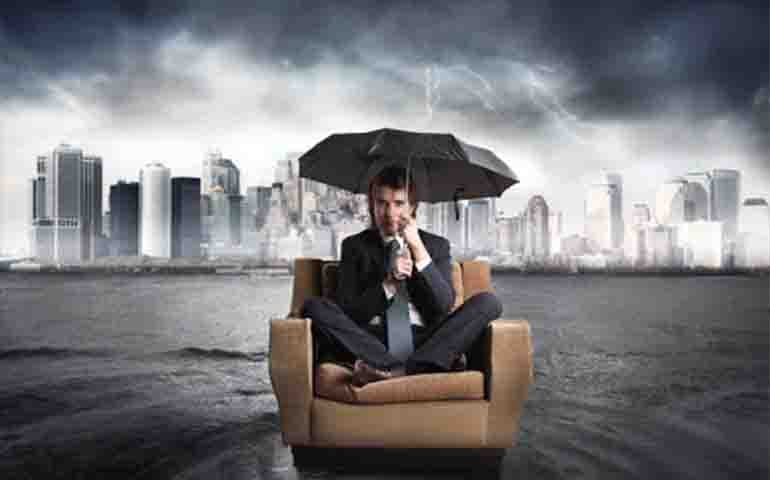 For the Bloomberg commodity index, this month should be the worst since September: at the moment it is down 2.3%.

A downturn in market sentiment in Asia is supporting the US dollar, leading to the consolidation of more commodities; industrial metals were the last to enter this regime.

Other factors also negatively affect the dynamics: a surge in the yield of US Treasury bonds, difficulties with vaccinations in Europe, where quarantine measures have been extended in several countries, as well as signs of China's gradual phasing out of a powerful stimulus program that supported the Chinese and global economy in the early stages of the pandemic.

In the second quarter, we still expect the USD to turn down, but on a tactical scale, the rally could continue as long as the outlook for US economic growth is assessed as much greater than in the rest of the world, and as long as the Fed continues to ignore the fact that the required the volume of Treasury emissions (especially taking into account Biden's multi-trillion-dollar plans to stimulate infrastructure) is much higher than the current rates of their buying up by the regulator.

Copper is trading below the local support of $ 4 a pound, but so far it has managed to find some demand, short of $ 3.93 - a 50 percent correction in gains since late January. While the long-term outlook for copper remains solidly positive on the back of structural supply constraints, the market has lost momentum with an 80% jump in stocks in London, Shanghai and New York.

Copper has been trading sideways since the start of the Chinese New Year, but sentiment has gradually deteriorated as China's stimulus lifting has begun, which has sent the CSI 300 down 18% over the past five weeks. Speculators have been selling more copper HG than they are buying for four weeks now, so the net volume of long positions fell to an eight-month low of only 45 thousand lots.

There is a risk that further liquidation of weak longs will bring the price to the 50-day moving average ($ 3.88 per pound); at this level, new tactical longs with stops at $ 3.80 per pound are likely to appear.

The general weakening of industrial metals added problems to silver. After Friday's breakdown at $ 25 an ounce, its value against gold fell to a two-month low: the XAU / XAG ratio was again above 70. The groundless rally that on February 1 briefly pushed silver above $ 30 an ounce has been completely erased.

In general, the metal remains in a very wide range from $ 22.5 to $ 30, but given its high beta and the likelihood of the dollar continuing to rise, there is a risk of another speculative decline ahead of the resumption of support, which we still rely on.

This summer, the planted area in the United States may be the largest since 2014. Over the past year, the Bloomberg Grains grain index has risen by more than a third; soybeans (+ 58%) and corn (+ 45%) were at their highs in more than seven years. Oil and mining companies often take 5-10 years to build up volumes in response to price increases, but farmers have the ability to respond in the next season.

On March 31, the USDA is to publish a forecast for the planting season, and, weather permitting, a good harvest should be expected. According to polls, soybeans and especially corn will receive increased shares of the planted area this year. Speculators have gained almost a record volume of long positions, so we expect increased volatility both before and after the publication of the forecast.