This technical analysis tool is so amazing that it can be called a price roadmap. Like the main part of indicators, the Fibonacci fan shows the key levels, which can be support and resistance based on Fibonacci numbers, that is, the point where the price can stop its move and possibly make a correction. 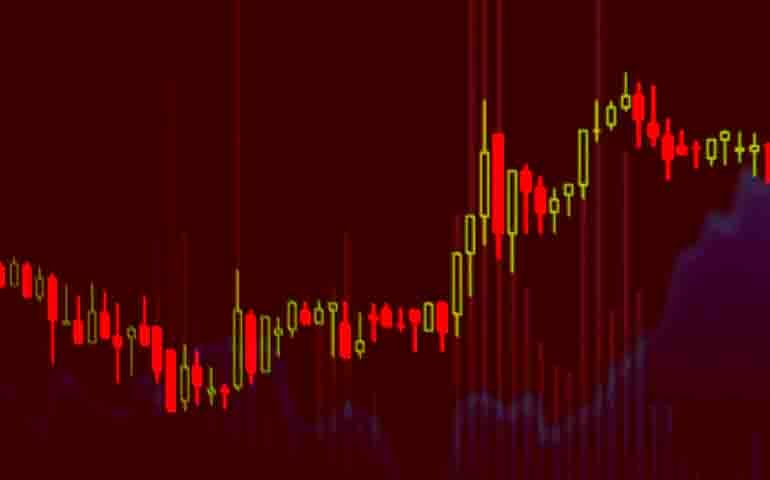 To build a Fibonacci fan, a trader needs to determine two extreme opposite points of the period for which the indicator needs to be plotted:

Like other technical analysis tools, the Fibonacci fan should not be used without being combined with other technical indicators that confirm possible resistance, support, or trend reversal. Other indicators will filter signals for entering the market. In addition, any indicators or oscillators of your choice can be suitable. Thanks to this systematic integrated approach, it is possible to create a fully functional trading system with already existing signal filters.

It is also impossible not to notice that the Fibonacci fan is one of the types of trading by levels. This type of trading is convenient because it allows you to trade during a trend in the market, or rather, when one trend is replaced by another. In the case of a flat on the market, this method is not entirely suitable, since it uses breakout methods to receive trading signals for making deals.

Speaking about how reliable this method is, it should be borne in mind that it is rather difficult to verify it. When using the Fibonacci fan, everything depends on the skills, experience and skill of the trader who uses this trading method. And it is for this reason that such systems do not automate, since they are intuitive.