Gold is a lifeline during a financial and economic storm. How to dispose of them? 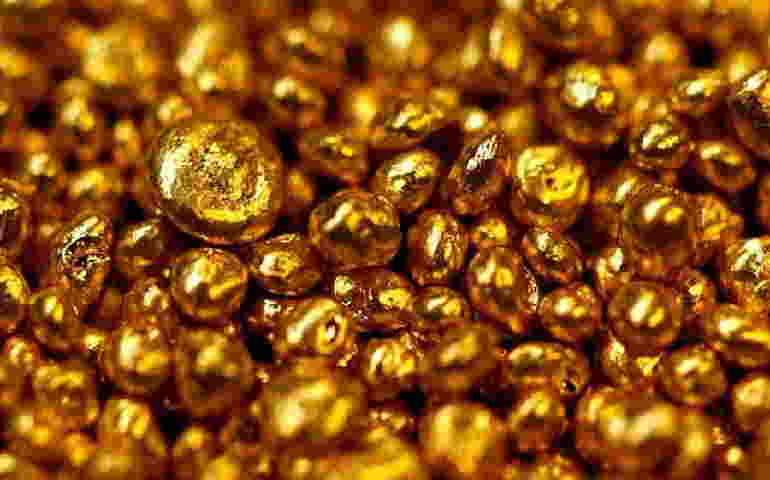 If we are talking about savings in a crisis with the possibility of making a profit, (in the medium to long term) then the best tool for that, today, is gold. And here's why:

Gold has a constant value, for the lion's share of human history. Empires have been created and destroyed, but gold has held its value. One of the reasons which allowed the USA to become, to put it mildly, a very influential state after the Second World War, is the gold reserve of the USA which was at that time the largest in the world, moreover remains the same now by assurances of the USA itself.

In recent years, all the major powers, including Russia and especially China, are actively increasing their gold reserves. China has generally classified data on its gold reserves. Recently it became known that at the beginning of 2015, China bought 202 tons of gold, of which only 70 tons last week, this despite the fact that the entire global weekly gold production is 60 tons. So China has bought up all of the world's gold production since the beginning of the year. Of course, we can try to write off this gold rush to the upcoming Chinese New Year on February 19, and still, even given this fact, there is a lot to think about.

Gold is probably oversold at the moment. The Fed's first key interest rate hike in mid-2015 has likely already factored into gold prices. The recent history of the Swiss central bank, namely abolition of a rigid peg of franc to euro at the level of 1.20, on such yeast gold rose to $ 1300 per ounce. Not to mention the weak EU economy in addition, thoroughly undermined by sanctions and the protracted political and economic crisis in Greece, which also contributes to support the price of gold. With such instability in the global financial system, including a possible U.S. stock bubble, gold prices are unlikely to fall below $ 1000 an ounce

If oil prices continue to fall, the U.S. economy could slow its growth, the drop in oil prices below $50 has already triggered a reduction in the number of companies engaged in shale oil production in the United States. This factor may lead to renewed growth in unemployment in the U.S.

All these and other factors may make the U.S. Federal Reserve at least postpone the rate hike for a later period, which will be beneficial to the growth of gold prices. Earlier, the prices of oil and gold have shown a high correlation, but the oil prices have fallen by more than 50% since the middle of last year, while the prices of gold over the same period have changed little. Some experts believe that such a disposition in the market may indicate strong support for gold prices.

How to vacuum products at home

Crises and various global changes are part of our lives. They have always been, and always will be, and with the passage of time and an increase in the intensity of the vital rhythm