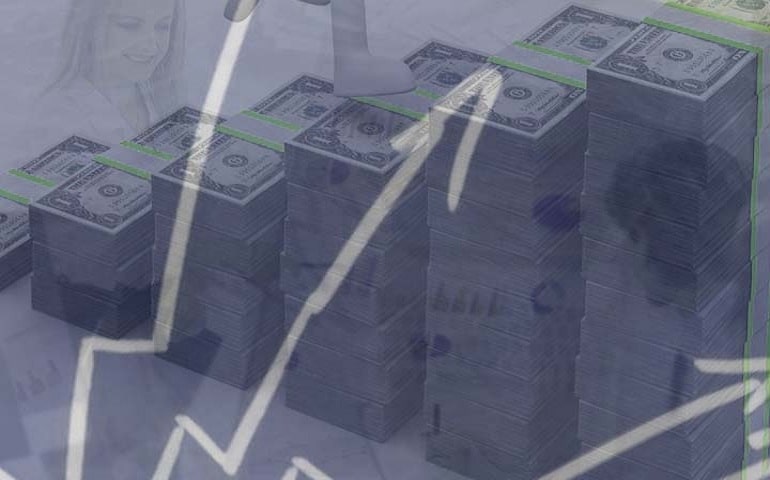 If you look closely at the trading charts, you will notice an amazing thing. Every medium- or long-term trend is accompanied by traders' comments about the reasons that moved the price. A lot of facts that made the market rise or fall are immediately thought up. But what is interesting is that all these facts are linked to the market situation. This garter, which has nothing to do with the current market situation, leads to the fact that the majority of traders, who trade on the news, can not repel their positions. After all, no news will tell the trader where the market will go. The news is just a guess. Or maybe the price will go up. Or maybe it will fall. It's not in the news. Let's take analytical reviews, which, as we know, are based mainly on the upcoming events. Well, all these reviews are better suited to advertising out of the category listen to us, and you'll get rich. All these reviews are based only on the fact that the analyst allegedly has reliable information from reliable sources. But an analytical review is just a review. The market should be evaluated by the trader himself, and without looking at the analyst.

Usually, economic news is valuable only for 1-2 hours. After that, it loses its relevance. And those who hoped to earn on the news after this time interval, just wasted their hope. As for the news itself, it is presented to the trader ambiguously. Let's say, the speech of the head of the European Central Bank. During the speech, there was only one statement, after which the market began to fall. This fall of the market was immediately picked up, and they found a hundred reasons why it fell, and within one minute they praised themselves, allegedly, the fall was predicted in advance. Many negative economic indicators are immediately attached to this fall, and here is the result. The market has fallen, and specifically. And what is characteristic, these indicators were announced long ago, but for some reason they influenced the market only now. There is, of course, sense in the news. But every time the news is released, you should understand the behavior of a major player. How he will behave after the announcement of the event. After all, a big player is looking for a moment of profit. And here this opportunity to make money on those who believe in falling or growth on the news.

In general, the news has a different purpose. And certainly, this goal is not to make a profit for a trader. The naivety of most traders is simply surprising. A trader tries to believe any news on the economic calendar. It calms him down, and strengthens confidence in the upcoming fall or rise in price. The news is interesting only when the trading system is in the testing stage. But as soon as a trader moves to a real account, the news starts to worry a lot. But it so happens that market participants take economic news seriously. They are sure that the news will meet their expectations. This means that the news should be fully worked out. That's the first mistake. But the key word here is must. Or shouldn't it? And there's real money at stake and no right to make a mistake. The second mistake is made when the trader starts to believe that the positive news will raise the market, and the negative news will direct it down. If you look at it logically, it should be so. But from the professional's point of view, it is wrong. After all, big players always work against the crowd. Their logic is significantly different from the opinion of others. They buy with negative news, and sell with positive news. The fact is that most economic news is based only on rumors and arguments of others.

But the truth is that no news is able to change the trend. All that news can do is a small correction. And that, it will be presented as a reversal moment. The big players will try to inspire the others to do it. And the main goal is to draw traders into disadvantageous positions.