Investors who made money in the crisis 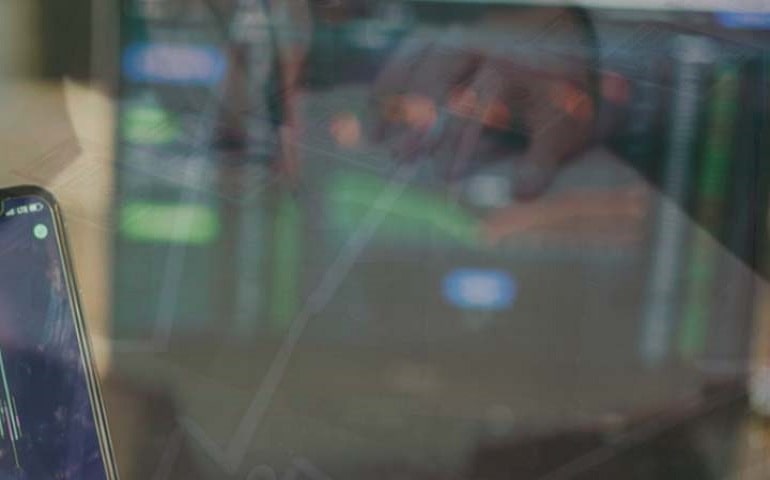 Investors who made money in the crisis

Larisa Morozova
Pensioner Larisa Morozova bought shares of Russian companies in 2008, when the world was raging with crisis. And now she is the most famous private investor on the Russian stock market, traveling to dividends and hosting webinars at the Moscow Stock Exchange School. Her first purchase on the stock exchange was Sberbank preferred shares for 10,500 rubles. Larisa herself studied investment and collected information about the market in economic magazines, now opportunities for novice investors more, you can find free courses, for example, on the portal Investment 101.

David Tepper
David Tepper's capital, according to Forbes estimates, is 12 billion, which gave him fifth place in the ranking of the richest hedge fund managers. Between 2007 and 2009, he made $8 billion. Bought cheap shares of banks, which were the first to suffer from the collapse of the housing market and the credit crisis, and when securities quotations began to recover, he sold them. In an interview with CNBC, David Tepper said that now that the markets have collapsed coronavirus, he is investing in shares of technology companies and health sector. And reminds readers to be cautious because the stock market can sink even harder.

Already in 2005, John Paulson "found a bubble that can be shortened" mortgage loans. A year later he created the Paulson Credit Opportunities Fund specifically for playing in this market. Paulson's strategy was simple: he sold assets to buy them later on when the price went down. The bubble burst and the global crisis hit Paulson started buying shares in strong, sustainable companies at a good price. For example, shares in Bank of America, Citigroup, JP Morgan Chase and other financial institutions.

Nazar Shchetinin.
A private investor, CEO of Newton Technologies, runs the YouTube channel "Harmful Investor". He has been investing since 2008. Chooses shares for long-term investment on the principle: buy the best property and entrepreneurial activity in the market. If the company meets this principle, it will bring you a stable income. Uses methods of the fundamental analysis at purchase of stocks of the Russian companies.

Warren Buffett.
"The Oracle of Omaha in 2008 topped the Forbes list of the richest people in the world. In the mortgage crisis Buffet company Berkshire Hathaway earned about 10 billion. He won the race even from the U.S. government: the Treasury Department invested about $420 billion in shares of troubled enterprises and companies, which brought them almost $50 billion. That is, the government has earned 12% of profit, which is 3 times less than Buffet's results.