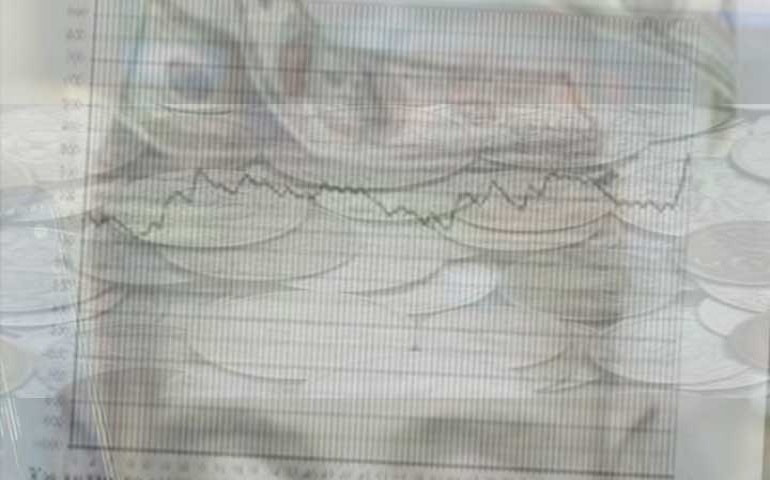 Anyone who has decided to engage in trading should understand that at the first stages it is always difficult. Of course, not higher mathematics, but still the main stages of trading make a beginner understand the essence of trading. In this article I would like to tell you about trading and its main stages.

Let us start with the first stage. A trader must choose a market suitable for him. The market must correspond to his or her sympathies and some other factors, such as free time and deposit size. Why did I mention the deposit? Many traders know that each market has its own minimum bar, according to which you can open positions. But with the minimum amount you can start only in the Forex currency market. Step 2. The choice of trading instrument. Once a trader has decided on the market, you must choose a trading instrument. I will consider it from the perspective of the currency market. So, the trader has to decide on the trading instrument. Specifically, a currency pair. Many people think that the choice of a currency pair is not so difficult. But on the other hand, each pair has its own characteristics. Some pairs are active at night. Some during the day. Well, there are pairs that are only active at night. After all, the most important thing for a trader is the liquidity of a trading instrument.

It's stage 3. Trading system. That is, the combination of trader's actions at certain moments. In general, it is not so important where the trader will take the trading system. There are a lot of them on the Internet now. It can be a free trading system, or a paid system. It also does not matter who is its developer. So, the trading system should give a trader the very idea of the approach to trading. I have repeatedly said that any trading system has a brain. This is a trading idea. That's what we take. The rest will be shown by a set of indicators.

Step 5. The time period. It often happens that the trading system shows different results on different periods. Even if the system recommends using only one time period, all other periods can be used as filters or to find the exact moments to enter the market. In some cases, the market entry is on one period, and the exit is on another period.

Step 6. Fixing of profit. Few people know that profit fixing is not as simple as it seems at first sight. Some people think profit taking is a real skill. In fact, profit taking is nothing more than closing an order. But the order can be closed at the initial stage of the trend. But it is important for us to draw the maximum profit from one movement. There will be the next movement, and we will also pull the maximum profit out of it. If we understand, stable trading is possible only when a trader gets profit from 3/4 of one movement. Therefore, fixing the profit requires caution and accurate calculation. Especially during the price correction. At this moment many traders are mistaken, because they take the correction as a trend reversal. Many newcomers are happy to close an order with several points of profit. But then only one losing order literally eats the deposit.

Step 7. Calculation of risk. The theory and practice of risk calculation differ significantly from each other. But, nevertheless, each trader should calculate the level, according to which it is recommended to set the volume on the opened order. Some traders recommend not more than 5% for each order. Others are limited to only 3%. But I will repeat. This is the only rule when a trader should calculate the risk level himself.

Each of these stages brings its own portion of stability into trading, which makes trading safe.