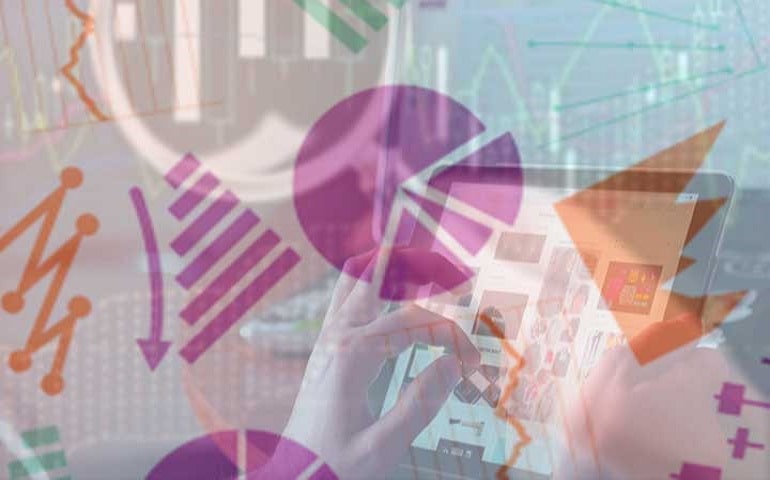 On Sunday, the Fed lowered the key rate to almost zero and announced that it would buy Treasury and mortgage bonds worth $700 billion in response to the coronavirus pandemic.
The rapid spread of coronavirus in Europe is forcing the authorities of the continent's largest economies to impose restrictions on the population, while the region is becoming the epicentre of the global crisis.
At the weekend Spain has introduced measures such as those adopted in Italy, according to which people are not allowed to leave home without a justified need. Restaurants, bars and all shops are closed in France, except those that sell essential goods. Germany has closed its borders with France and several other countries.

The situation in Europe has worsened so much that the World Health Organization now considers the continent the epicentre of the pandemic. The daily increase in new cases outside China is already higher than at the peak of the outbreak in China, WHO said.

As of Sunday morning, the largest economies in Europe - Germany, France, Italy and Spain - had more than 42 700 confirmed cases. In Italy and Spain, more than 500 people died on the weekend. The virus is also gaining momentum in the UK, where 1,372 cases and 35 deaths were reported as of Sunday.

From Monday morning, Germany plans to introduce strict controls at its borders with Austria, Switzerland, France, Luxembourg and Denmark. People who have no significant reasons to enter or leave the country will not be allowed to cross the border, Interior Minister Horst Seehofer said. French authorities have also announced that they will impose controls on the border with Germany.

On Sunday, the Fed lowered the key rate to almost zero and announced that it would buy treasury and mortgage bonds worth $700 billion in response to the coronavirus pandemic.
The Fed's Open Market Committee said it would keep rates at a new low level "until it is satisfied that the economy has survived the recent events and returned to normalcy" to ensure price stability and high employment.

"Today we have responded very strongly not only with interest rates but also with liquidity measures," Fed Chairman Jerome Powell said at a press conference on Sunday night, shortly before the opening of Asian markets.

Starting Monday, the central bank will buy at least $500 billion worth of treasury bonds and at least $200 billion worth of mortgage bonds and will continue buying in the coming months to help restore financial markets, the Fed said in a statement.
Industrial production in China in February -13.5% yoy, forecast -3.0%
Economic activity in China slowed sharply in the first two months of 2020, amid Beijing's aggressive measures to curb the Coronavirus epidemic.

China's industrial production in January-February contracted by 13.5% compared to the same period of the previous year after growing by 6.9% in December. This is evidenced by the data published on Monday by the country's National Bureau of Statistics. This result is much worse than economists surveyed by Wall Street Journal who expected a 3.0% reduction in industrial production.

In China, data for the first two months of the year are usually combined to smooth out distortions associated with the lunar New Year celebrations.

Fixed capital investment, which reflects the level of activity in the construction sector, contracted by 24.5% in January-February, offsetting growth by 5.4% in 2019. Economists expected a 1.0% drop in capex.

Retail sales fell by 20.5% in the first two months of the year. Usually, in this period, on the contrary, there is a sharp increase in retail sales. In December, retail sales rose by 8.0%. Economists surveyed by WSJ predicted that retail sales will decline by 5%.

Meanwhile, the unemployment rate in China's urban population rose to 5.7% in February from 5.2% in December.

To slow down the spread of the coronavirus, Beijing in January introduced a regime of isolation for cities that have become the centers of epidemic. Factories and businesses were instructed to stop working and citizens to stay home.