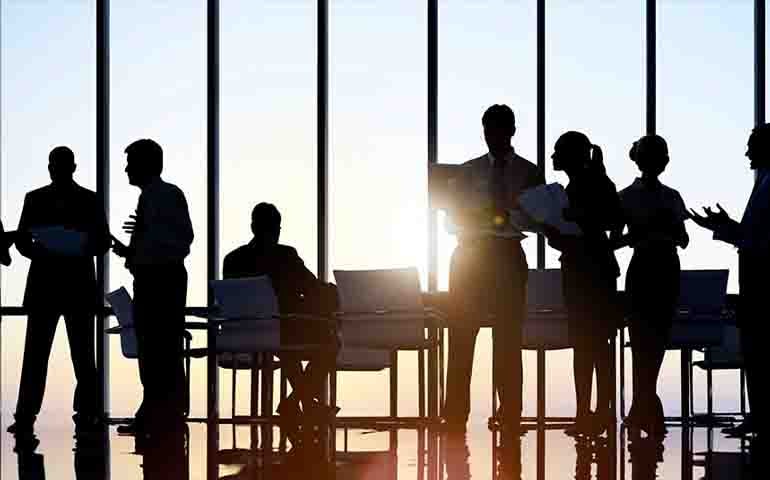 Brent crude oil declines during the trading session on Monday.

Since the opening of the day, the price of one barrel has dipped by 2% and continues to be quoted near $ 63. The correctional dynamics was the result of reports that the container ship Ever Given, which previously blocked the passage of the Suez Canal, was floated. This was reported by Bloomberg with reference to the company Inchcape, which is engaged in shipping. Recall that last Tuesday the giant container ship Ever Given with a displacement of 220 thousand tons and a length of 400 meters blocked the southern part of the Suez Canal and led to the disruption of global supplies of hydrocarbons.

In addition to messages about the unblocking of the channel, additional pressure on the quotes was exerted by new restrictive measures in some European countries in response to the new wave of COVID-19. In particular, lockdowns have been reintroduced in Germany, Italy and France and are likely to last until the end of April. Traders fear that new restrictions will slow the recovery of economic activity in Europe, which will negatively affect demand.

This week, traders' attention will be focused on the OPEC + meeting, which will take place on April 1. Experts predict that OPEC + countries will refrain from increasing oil production in order to neutralize the drop in demand in developing countries and the EU, caused by the third wave of the coronavirus pandemic. A similar decision by the participants in the energy pact last month triggered a 15% increase in oil prices. It should be noted that the high discipline of the OPEC + countries remains the main supporting factor for oil prices. Thus, if the level of oil production remains unchanged and following the results of the April meeting, oil buyers may return to the market again, which will lead to the resumption of bullish dynamics.