Overview of new developments in IT 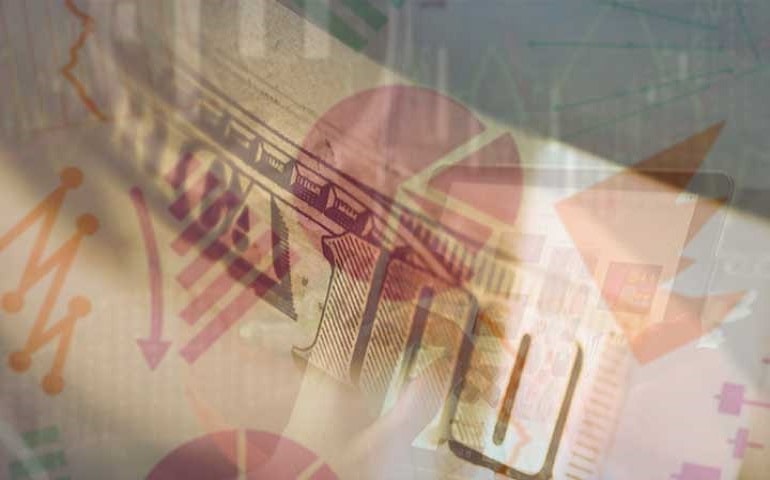 Overview of new developments in IT, new gadgets and the World Wide Web
Section 1.

Boris Dobrodeev, General Director of VKontakte social network, confirmed rumors that the company is developing an algorithmic news feed for its service.  In an interview with Kommersant, he said that the social networks have faced a serious challenge - "fighting the information load," and a new method of forming a news feed is needed to solve this problem.  The algorithmic ribbon will determine what information is important for a given user, and will give it priority, cutting off spam and information noise.  Read more here.

Smart home with your own hands.


WeMo Switch, a new gadget "smart socket", adaptable to a regular socket and home Wi-Fi router. Then the plug from the right household app is plugged into the smart p, and then the magic of high technology happens: with the help of an app on your smartphone "smart" socket in a Moscow apartment, you can turn on and off remotely, even from Kansas or Shanghai. A great way to get rid of the worry about an unplugged iron once and for all!  As a result of these efforts there is a new stage in the evolution of incandescent lamps - energy-saving lamps are about to be replaced by not only economical, but also "smart" lighting fixtures. Read more here.

Revelations of a cyborg: Evgeny Chereshnev about life with a biochip in his hand.

Kaspersky Lab conducts research on the implantation of biochips in the human body, the experiment involves company employees. One of the participants in the experiment will tell you about his or her impressions. Yevgeny Chereshnev, head of the social media department at Kaspersky Lab, has had the biochip in his hand for over three months now.  Read the interview with the "chip man".  Would you like to be like this? We wouldn't, but we need to know what the future holds for humanity.

You've had the chip in your hand for months now. How much did the expectations match reality?

From the point of view of results, the experiment has fully justified itself: already now in our office turnstiles have been replaced, and I go into the building, fitness, dining room and garage without any keys. "Kaspersky Lab is negotiating with a huge number of potential partners: banks, payment systems, transportation companies, medical institutions, and so on. The sense of involvement in an important business, the opportunity to change the world for the better not in words, but in practice - all this is priceless.  Read the interview further here.  Is it worth it?

Smart Cities: Innovations are already on the horizon

What are smart cities?! Their buildings are more efficient at conserving heat and even producing energy, and all departments are integrated into a single system that allows them to work more cohesively. This is the Japanese city of Fujisawa, which has been under construction since 2010 in the former Panasonic factories. About 100 houses have already been built and bought on 19 hectares. Each of them is equipped with solar panels and natural gas power generators, making the settlement extremely energy efficient.  All the houses are connected to one network and the resulting energy is automatically redistributed between them. It is estimated that if the city is disconnected from external power sources, it will be able to survive for three days on its own eco-resources. One approach is to allow passengers to track the movement of buses, trams and subways in real time and thus plan their trips more accurately. This system is gradually being implemented, for example, in Moscow. At public transport stops, you can already see electronic signage showing the time before the arrival of buses and trolleybuses along this route.  Read the full article on smart cities.

How 5G becomes the universal wireless network of the future

The Internet of Things is being formed thanks to the aspiration of the world's leading technological companies to create 5G wireless networks, mass implementation of which is scheduled for 2020. If interrupted calls and malfunctions of the Internet connection on a smartphone are sometimes very annoying, an unstable wireless connection to a drone may cost someone their life. More and more aspects of everyday life depend on a reliable Internet connection: the Internet has become as integral to the home as water and electricity.  According to the Ericsson ConsumerLab's "Top 10 Consumer Trends 2016" report, based on data collected by more than 1 billion people from 24 countries, 55% of smartphone users believe that in five years' time, their homes will have built-in sensors to detect installation errors, mold or moisture accumulation, water leaks, fires and electrical problems.