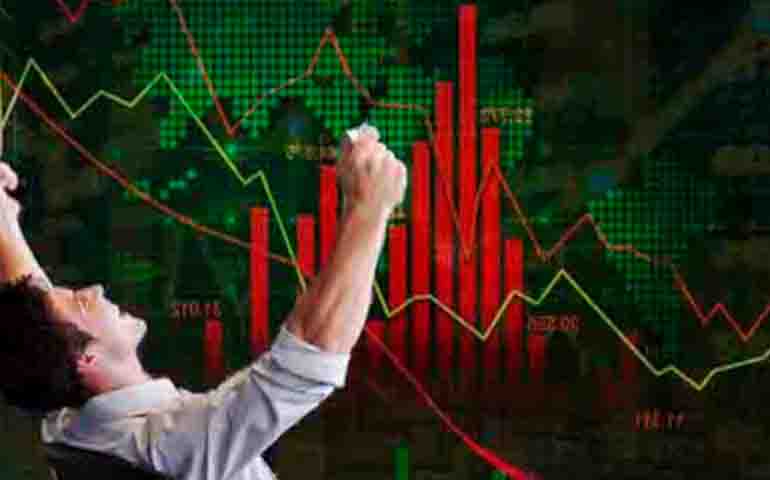 PrivateFX, which became the subject of review of the Brokers for Poland review, in 2017 stopped paying customers and does not function. It specialized in using PAMM accounts.

Since the company entered the market, rumors have been circulating around it claiming that it is the successor to the Forex Trend financial pyramid, which collapsed not so long ago. The company did not deny these rumors, but stated that it was only using the client base it received and unique technical solutions.

The opinions of traders at the time the company entered the market were mixed.

The main highlight of its trading conditions, the company declared precisely the possibility of using PAMM accounts and automatic trading. According to her statements, it was much more profitable for customers than what brokers usually offer for Poland.

At the beginning of the company, that is, in 2015, there were quite a lot of traders who evaluated the trading conditions positively. Some noted that the spread would be smaller, but the rest of the offer was fine with them. With the onset of payment problems, positive comments came to naught.

Unlike the marketing approach used by brokers for Russia, the company did not focus on a novice trader, so customer service included:

In the first months of the company's existence, there were a lot of positive reviews about it, then their number began to decrease and gradually came to naught.

Deposit and withdrawal of funds

For cash flow broker proposed the most popular methods of those that are usually used by brokers in Russia:

Feedback on honesty and transparency of mutual settlements in the course of the company’s activity has changed from positive to sharply negative.