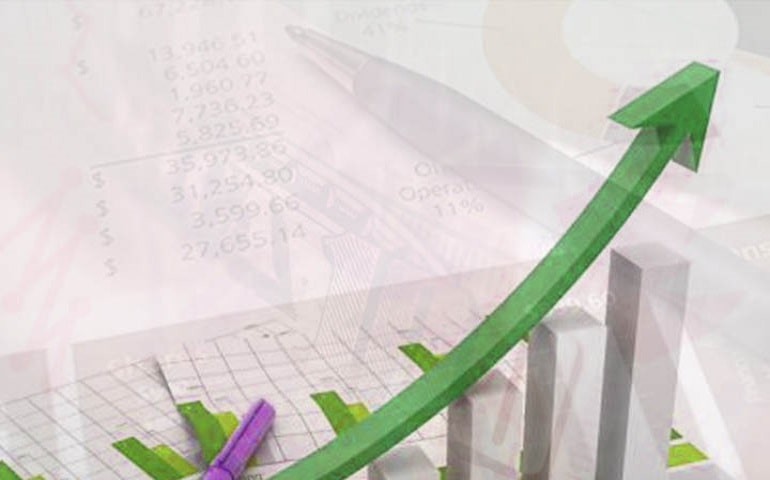 Quotes may end the third consecutive session with an increase - Forex market news
Oil futures go up in price on Friday. Earlier during the session quotations fluctuated between a slight rise and fall. Investors tried to assess the consequences of the record price collapse, which drew the world's attention to the problems of excessive supply and shortage of storage facilities on the energy market.

On Monday, May futures for WTI oil for the first time appeared on the negative territory. This means that the sellers had to pay the buyer to take the oil. Market participants did not know how to react to this unprecedented situation.

Some oil producers in the USA are suspending production or planning to do so. Some other countries have said they will start cutting production until May 1, when the agreement to reduce OPEC and the cartel allies, including Russia, will come into effect.

In particular, on Thursday Kuwait said it would consider an earlier start of production cuts, Reuters reports, citing the Kuwaiti news agency KUNA.

Meanwhile, the oil shale company Continental Resources Inc. founded by Harold Hamm. (CLR) said it has suspended drilling and closed most of its wells in the Bakken field in North Dakota, Reuters reports, citing knowledgeable sources.

It is not yet clear what effect the production cutback will have on the significant excess supply in the face of a shortage of oil storage facilities, contributing to a lower price.

"In our view, a wave of well closures is inevitable to bring the market closer to balance," said Bjornar Tunhaugen of Rystad Energy.

"The deficit of oil storage facilities is not only a theoretical problem, but also a practical one. Without further production cuts, the produced oil will simply have nowhere to store it. This suggests that forced production cuts at several fields are necessary," the analysts noted.

June futures for WTI oil recently at NYMEX rose by 40 cents, or 2.6%, to $ 16.92 per barrel. Prior to the start of face-to-face trading, quotations were kept in the range between 17.95 and 15.64 dollars per barrel. On Thursday, WTI oil prices jumped by almost 20% after a similar increase during the previous session.

Rising prices on Friday will mean that Brent and WTI are trading with an increase for the third consecutive day. This period of increase may be the longest since March 25, when a similar period was interrupted.

Despite the strong rise in quotations, the prices of the most actively traded futures for WTI oil may decline by 32% as a result of the week.

June contracts for Brent oil were recently traded with an increase of about 0.9%, and at the end of trading Thursday this oil grade rose by 4.7%.

Over the week, this oil grade may lose more than 9% in price.

The price dynamics on Friday was influenced by the decision of the World Bank to reduce the forecast for the average price of oil in 2020 to $35 per barrel, compared to 2019 estimates due to overproduction of oil.

"The downward revision of the forecast reflects a record strong drop in demand," the World Bank said in a press release.

After falling to negative values on Monday, oil quotes were trying to recover on the background of the publication of a tweet of U.S. President Donald Trump on Wednesday. In it he stated that he "gave instructions to the U.S. Navy to fire at the Iranian artillery boats if they will chase our ships at sea".

Signs of increased tensions in the Middle East have provided some support for oil prices.