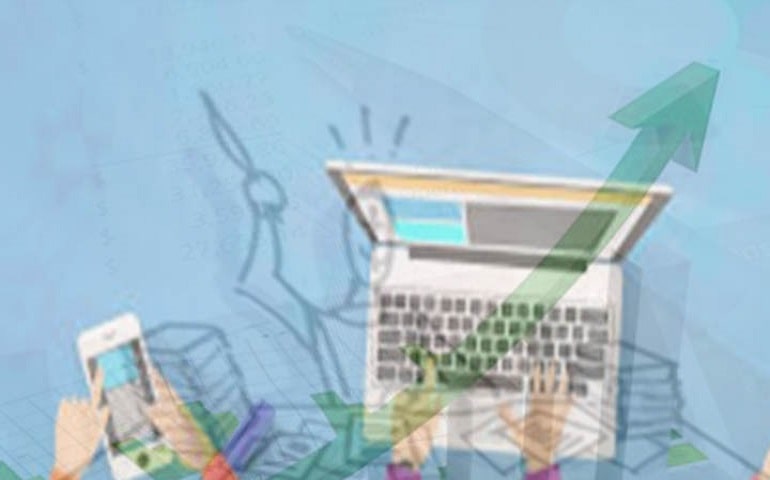 Record-breaking economic downturn recorded in Europe - Forex market news
Economic activity in Europe and Japan declined sharply in April as governments tightened restrictions on movement and social contacts to curb the spread of the coronavirus. This is evidenced by the Supply Managers Index (PMI).

Published on Thursday, the PMIs reflect the impact of governments effectively closing down sectors where personal communication is unavoidable, as well as slowing down activity in other segments of the economy that are not subject to direct restrictions.

The decline in activity recorded in the service sector has no precedent in the history of the survey. Such a collapse has not been observed even after the global financial crisis. Activity in the production sector has suffered less.

According to IHS Markit, a composite PMI for the eurozone, which estimates private sector activity in the monetary union, fell to 13.5 from 29.7 in March. Values below 50.0 indicate a decline in activity.

In February 2009, after the global financial crisis, the index dropped to 36.2.

"In April, the euro zone economy suffered unprecedented damage caused by a combination of measures aimed at containing the coronavirus, with a fall in global demand and a simultaneous shortage of staff and raw materials," said Chief Economist of IHS Markit Chris Williamson.

The decline exceeded expectations, which suggests the possibility of more significant than economists predicted decline in GDP in the 2nd quarter of 2020.

Judging by the PMI, France's service sector in April set an absolute one-month decline in activity for all sectors in all countries since the survey was conducted. Its PMI fell to 10.4 from 27.4 in March. This means that activity in many segments of the sector has almost completely stopped.

Other polls also indicate that activity in the second largest economy in the Eurozone has stopped. The French National Bureau of Statistics reported the most significant one-month drop in confidence in business circles since 1980. The sentiment indicator has also fallen to a record low level. According to Insee, French factories operated at only 67% of their capacity. This represents the lowest level since 1976.

Surveys show that the world economy is almost certainly already in recession, as indicators for the first three months of the year indicate a massive contraction in activity.

The USA and the Eurozone will publish their estimates for the 1st quarter next week. They are expected to show even more decline in GDP, which will still look modest compared to the collapse expected in April-June.