The flight of capital - the constant misfortune of a new era 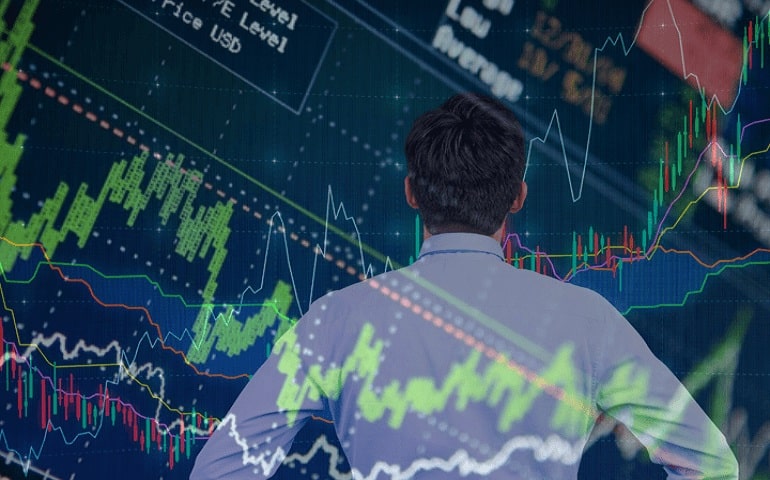 Let's imagine that we became politicians for a few minutes (while reading the article) and are considering some geopolitical processes.

There is one country, neither northern, nor southern, nor western, nor eastern, just a random country. She lives in a world where the US is the economic giant, and such military and financial centers as Russia and China oppose her. Our country is at a geopolitical crossroads, because we need to somehow maneuver between the foreign policy poles of our world in order to ultimately have a profit and feed the population.

There is a semblance of the Cold War, only all these processes are too hidden and undercover in nature, so that you could rush in such a loud term as the Cold War.

So this is a trouble. Our country comes to hand in a global meat grinder and becomes a place of local geopolitical conflict. Our country has some resource wealth, has a cultural layer of the population, capable and ready to produce expensive and demanded products, and as a whole is a full-fledged participant in the world community.

A coup d'etat is taking place in our country. Forces came to power loyal to one particular side in the global geopolitical confrontation. Suppose, forces loyal to the United States have come. The previous regime is called dictatorial, aggressive slogans are proclaimed, reforms are being carried out, not only not popular among the people, but also leading to a shock in the economy.

The country begins inflation. The citizens of this country prefer not to use the national currency, since they consider it to have already become a depreciated piece of waste paper. Those who had business in this country, especially large ones, are striving to transfer production abroad. Big business, especially resource-exporting ones, is afraid of expropriation and nationalization, the business understands less that the population has ceased to be as solvent as before, and either also transfers the business abroad, or inflates prices in order to somehow earn money. In addition to the fact that such reforms are being carried out, small businesses are afraid of increased taxation.

The situation in the country, political, social and economic, is too unstable. Someone who transfers their capital outside the country hopes to wait out the storm and return when more favorable times come. And someone is looking for a more stable harbor for a permanent place of residence.

This is a capital flight

When there is no investment in the country's economy, and domestic resources for the free market account leave the economy of a separate country - the state is forced to somehow compensate for the decrease in the money supply in its economy, and is forced to take the most unpopular measures, for example, expanded privatization, increased taxes, etc.

As a rule, such countries rarely get out of the pit into which the geopolitical situation has led them and, for purely physical reasons, is forced to interrupt from credit to credit.

And only with obvious signs of improvement, or at least stabilization of the economy, will capital begin to return to such a country.