The price of Brent continues to grow 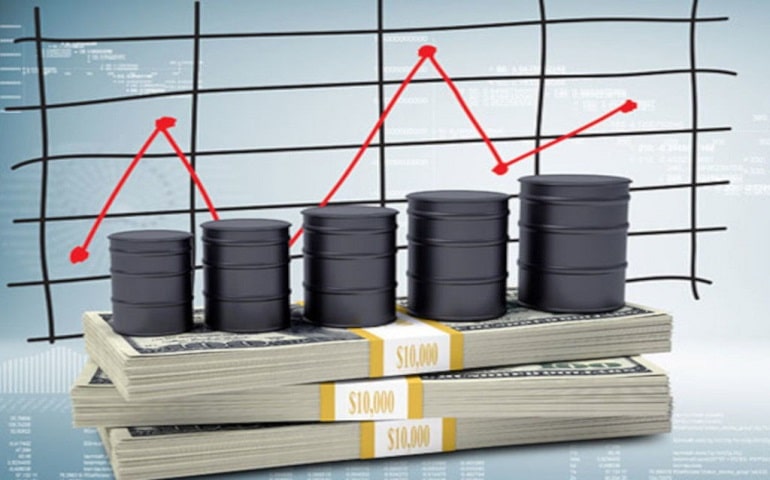 Brent will not stop in its movement, having shown at the last auction price of futures 74 dollars per barrel. This mark was last recorded in the autumn of 2014. The same applies to the WTI brand, whose futures price rose to $ 69.

Recall that the uptrend has its origin since June last year. At that time, the price of a barrel of Brent fluctuated around 44 dollars. In winter, we observed significant fluctuations within the range of 61-70 US dollars. Last week, the cost of oil rose to 73 dollars.

What caused such growth dynamics? This can be attributed to the decline in raw materials in America and a significant reduction in the volumes of oil that Saudi Arabia supplies.

As for the reduction in crude oil reserves in the US, now commercial reserves are quite close to a five-year average level and currently amount to 420 million barrels, according to the EIA. In general, we can say that instability in the Middle East has become an important factor influencing the price increase. It may seem that the tension is not so great, and therefore the price should soon go down again. 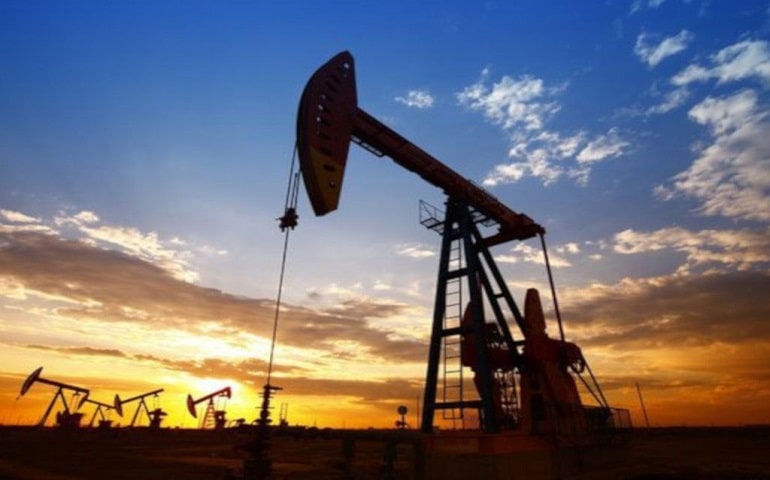 It is clear that OPEC, and especially Saudi Arabia, are benefiting from high prices, so that countries have the opportunity to replenish their budget and carry out reforms in a qualitative way. While the price remains at an altitude, they will make maximum use of all the chances for maximizing profits. So, for some time the trend should remain.

Moreover, according to the agency Reuters, there was a large leak of state officials of Saudi Arabia. They anonymously stated that they do not want to reduce the production of fuel, as stipulated by the OPEC + agreements, but, on the contrary, expect the price to rise to $ 100.

However, Kuwait Oil Minister Bakhit Ar-Rashidi said that the meeting scheduled for July would be decisive for the decision to extend oil production restrictions in 2019. The main objective of this agreement is to maintain market stability, so the decision will be made based on the market situation.