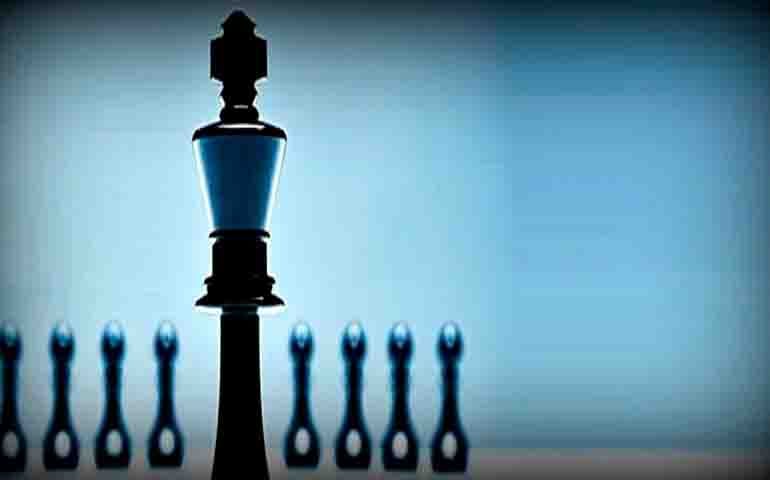 The Turkish lira continued to fall again after a few days of rest.

This is dangerous enough. A further collapse of the lira could provoke a full-fledged currency crisis in Turkey and affect other emerging markets.

2. Foreign exchange reserves as of March 19 - in convertible foreign currency - amounted to $ 52.4 billion, a decrease of 1.1% since the beginning of March.

3. A flight of investors pushed the lira down 15% last Monday, adding to the losses that have kept inflation in double digits for the past 16 months.

4. Turkish 10-year bond yields rose the most on record and stocks continued to decline after their steepest decline since 2013.

5. Turkey's short-term external debt in January reached $ 190 billion, which is about a fifth of GDP.

6. According to a report by Goldman Sachs, last year alone, the regulator spent more than $ 100 billion in foreign exchange reserves. The central bank of Turkey simply "lacks the firepower" to further support the Turkish lira.

Erdogan now faces an unenviable choice - to maintain high rates and protect the currency, or to lower them at the risk of a currency collapse to stimulate the economy.A more distant risk is the possible introduction of capital controls. On March 22, the Turkish finance minister ruled out such a measure, but some experts continue to believe that it is quite likely.In a country heavily dependent on capital inflows, such controls will stall the economy. This makes these measures unlikely, but not unthinkable either. We continue to closely monitor what is happening in Turkey. This is important for us.