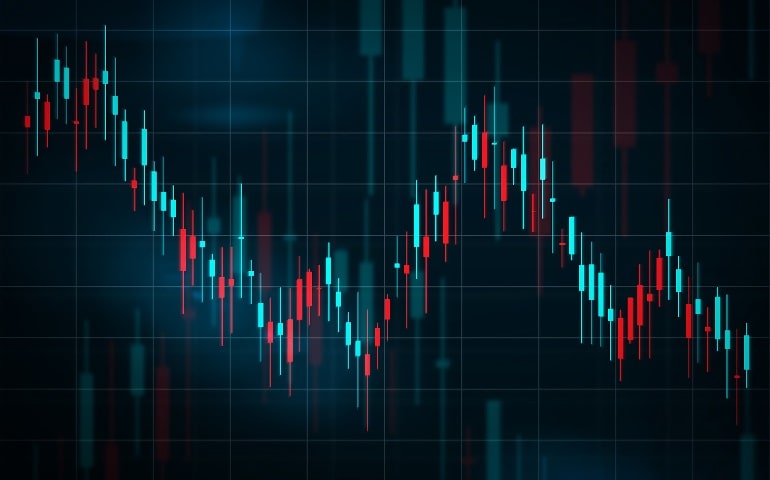 Warren Buffett's Berkshire Hathaway yesterday revealed its Q4 2020 investment data in a fresh 13F. However, the “story” is not limited to this.

When Berkshire Hathaway released its Q3 2020 shareholding declaration in mid-November, it said it would take the opportunity to confidentially disclose the deal, which will not be included in the public record as Berkshire will continue to buy some shares in Q4 2020. A filing yesterday shed light on Buffett's secret purchases.

Form 13F is a quarterly report filed by institutional investors with at least $ 100 million in assets under management to the US Securities and Exchange Commission (SEC). The form discloses the transactions of such market participants, which gives some idea of how smart money behaves.

Overall, Buffett and his deputies for investments, Todd Combs and Ted Weschler, have changed Berkshire's portfolio quite significantly:

Berkshire also sold all of Barrick Gold (GOLD), a previously unusual acquisition for Buffett given his decades-long criticism of gold investments.

The most significant change, however, is the 6% cut in Apple's position (AAPL), which remains Berkshire's # 1 asset. At the moment, Apple shares account for approximately 43.6% of the company's net asset value, that is, approximately 5.4% of all existing AAPL shares.