Lot is a standardized unit of shares for transaction 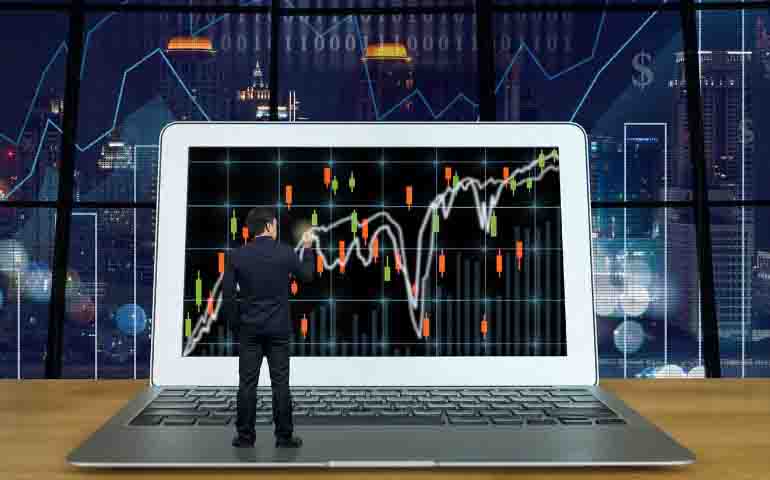 Lot is a standardized unit of shares for transactions in the stock market. The concept of lots allows for unification and distinct order of price quotations. For example, stock owners have the right to buy or sell a certain number of securities at a certain price within a limited time and these stocks are measured in such a way that one lot (contract) is meant for purchasing 100 shares out of the total capital. This way, investors can be sure how many units they purchase when the contract is secured and easily assess the value of every unit. Market specialists note that trading securities without this regulated system would take too much time and effort. Historically, it was proven to be true.

One lot can consist of one to several thousands of shares and the lot value varies depending on a particular stock. For example, there is a company X, one lot of which has 10 shares. In other words, you would not be able to purchase less than 10 shares. If one share costs $15, then one lot costs $150, which is the minimal price you would have to pay for the company X shares.

Lot sizes are nothing but our position sizes. We personally have to put up that amount of shares to control the total contract value because the market is highly leveraged. There are several variations of lot sizes in the stock market:

Lot sizes with fewer shares than a standard trading unit used to get processed through two firms before the 1970s – "Carlisle Jacquelin" and "DeCoppet Dorem". Even when the two companies merged, it did not solve the problem of low profitability of the business. That is why in 1976 the New York exchange market decided to allow "Merillinch" to start working with their clients on orders containing odd lots. This resulted in "Carlisle DeCoppet" going out of business. Since then there have been a tendency of selling odd lots more frequently compared to buying them. And also, lots of this size also had to be conducted following specific rules. For example, the Moscow exchange introduced a regulation according to which trading odd lots is allowed only from 4 p.m. to 6.45 p.m.

A lot size is directly linked to the liquidity and value of a stock – the more liquid it is, the bigger its lot size gets. For example, we assume the highest number of shares in one lot is 100,000 and the stock price is a couple of cents. Because of this, a lot size of 100,000 shares would amount up to thousands of dollars. But if the preferred stock price was much higher, then one lot could consist of just one share. As a result, we come to a conclusion that the higher the price, the smaller the lot size. Maximum number of allowed shares in a lot varies from one exchange to another but the abovementioned correlation is still valid regardless of it.