How the market can and knows how to surprise 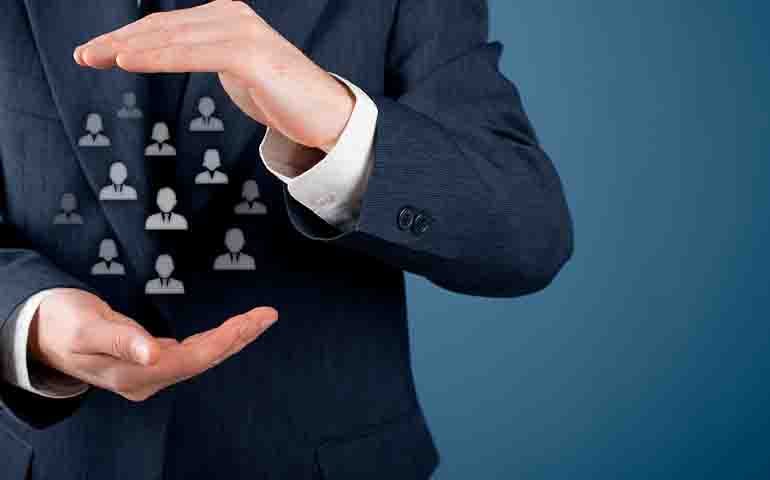 It is enough to look at this part of the chart to get the impression of an imminent market crash.

After all, technically, there is everything for a confident iron short, without a grain of doubt: closing below 3901.32, reinforced concrete holding of the level, VIX above 20. And after such a consolidation, the eye already sees the situation at 25-30 (which means a landslide fall in stock indices).

I remember very well myself at the beginning of my trading career (kind of, and well-read, who knows everything about the market foundation, technically mastered tons of books and courses). And then there is such a reinforced concrete idea that begins to cling to your feet once, twice, three times, with each attempt trying to return to the level.As a result, you decide to remove the stop so that this cut does not interfere with the realization of your amazing idea, which simply must come true. And in fact, we get the following picture - a breakdown of not only 3901.32, but also 3932.54, where it was also possible to cling more than once.I can say for sure that such days for many deposits turn out to be the last ones, so it is not surprising that such final burial impulses for capitals on volume, which put another point for shortists.Could the fight for 20 on the VIX resume again with pressure on stocks instead of going to 10? Yes, it is quiet!

That is why, no matter how good the idea and the scenario, you need to put the ability to work with risks and those price points where you admit you are wrong in the first place. By the way, I also looked at this whole situation, that the market is likely to reboot and become extremely overvalued at the current tops, both in terms of the foundation and technique: selling from 3929 to the S&P 500.At first, everything went very well: the correlation picture of the Dow with resistance at 32,771.4 and NASDAQ on a false breakout of 12,869.5 was quite consistent with the spirit of the position with the probability of pressure on both instruments.But later on, ambiguous events began to occur, where the Dow completely stopped responding to attempts to reduce the technological index, which, in turn, at the very first rebound in the Nasdaq, could spill over to the S&P 500.

In such a situation, you already make decisions that you can be wrong, despite such an analysis, in which even doubting something is a sin, and the stop moves to breakeven.You've already seen what happened next with the market, so whatever the confidence in the trade - risk management is above all!If there was obvious turbulence in the stock indices throughout the entire trading session, then the dollar against the yen technically definitely kept the level of 108.3 without aggressive selling and continued to conquer local highs. This whole movement originated after the so-called bear trap below 104.6.On the strength of the dollar and on technical weakness below 1.195, the euro continued to give up, having lost almost one and a half percent in three days.

The positive for the stock market also pursued oil, which outlined a range of 57.31-61.30 after falling on a false breakout of 64.68.Of course, now it is up to the stock market sentiment, and the fate of this range will determine further scenarios.