Why is Forex volatility much lower than before these days? 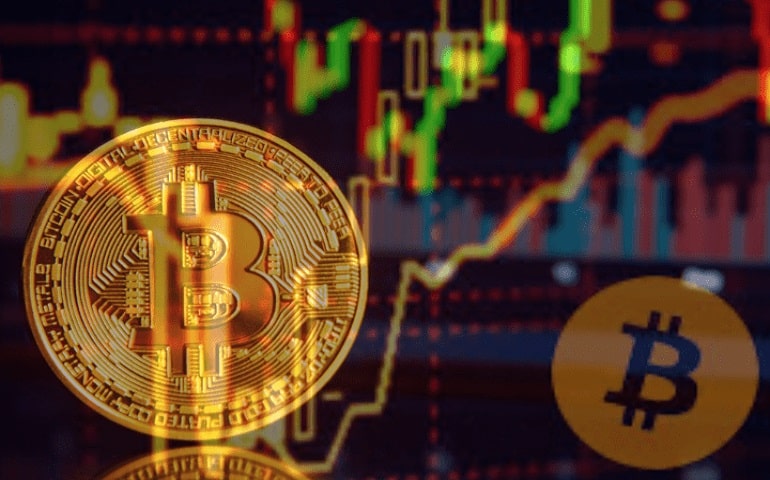 There are several reasons why volatility on the Forex market is now much lower than 8-10 years ago, and all the reasons are quite important and it is impossible to single out one main one from them.

So, the number one reason is that now, thanks to the actions of the Central Bank, the main players in the markets are the Central Bank itself and near-state pension funds. Now the Fed’s balance is only 4.5 trillion dollars, but there is the ECB with 4.5 trillion but already the euro, there is a bank of Japan and a bank of England, that is, more than ten trillion are now frozen on the balance sheet and are not traded on the markets. Of course, this is not money, but securities, but it does not change the essence at all, because the stock market is directly related to the forex market. In fact, there is no free market in the sense in which it used to be now, and on this basis the behavior of markets has changed. Instead of normal operation, there was a stable growth of stock indexes, and relatively low volatility on Forex.

Reason number two is that the world is relatively calm now, there is no formal crisis, and it is only looming on the horizon, there are no ordinary wars either, even with political crises, it has not yet been much set. And where it was asked, everything is in order with volatility, there is a collapse of the Turkish lira, and the Argentine peso with the Venezuelan bolivar, and the ruble does not feel very well. The fact that the currencies of developing countries are not very actively traded on Forex is another story, but most likely such a lull is a temporary phenomenon and major world currencies will also shock in the near future.

Reason number three is that solar activity has not shown sharp spikes in recent times, and is quietly approaching its minimum in 2019-2020, and without sharp changes in solar activity, financial markets usually feel calm, and vice versa, with a sharp change bubble inflation, economic crises, etc., the first true case during the highs, and the last during the lows.

And finally, the last reason is the simplest, at the moment we are at the stage of global inflation of the bubble in the US stock market, when the financial bubble is inflated, volatility is reduced. One can imagine this situation as during the formation of a tsunami at sea, before a huge wave appears, the sea visually calms down and recedes from the coast. Right now, the global financial market is at the stage of tsunami formation, therefore, volatility is low.